It's amazing how the years seem to slip by. One day you're a dreamy, starry-eyed college student. Hopeful intern the next. Before you know it, you're just a hard working stiff like the rest of them. Even though those college years don't seem too far in the past, it's always a shock when you come across an old photo and see a somewhat fresher, baby-faced version of yourself. Think about how shocking it would be to see a time-lapse recording of years gone by, each day incrementally displaying the aging of your face? Not all of us have an eager parent to record the first ten years of our lives, but now with a simple iPhone app, you can easily create an epic time-lapsed visual mapping of yourself.

The app was inspired by the famous Noah K Everyday project—never heard of it? Where have you been? It's only one of the highest viewed YouTube videos of all time. Noah Kalina has been taking a pic of himself everyday since 2000. His video of the project (below) went viral, and soon Noah was snapping pics with the likes of celebs like Paris Hilton and the Burger King man. It even inspired a Simpsons episode (second video in the gallery below).

Now you can be like Noah. With the Everyday iPhone app—created by Noah and pals—you will be reminded to snap a photo daily. It's simple:

Ok, so it costs money. But if you're lazy and forgetful, better go with the app. Sure, you can just snap a picture with your digital camera everyday, but if you're like me, the convenience factor is far worth the low price of $1.99. You can buy the app here.

Step 2 Take a picture of yourself.

Just line up your face with an adjustable grid or use an overlay of the last picture you took. 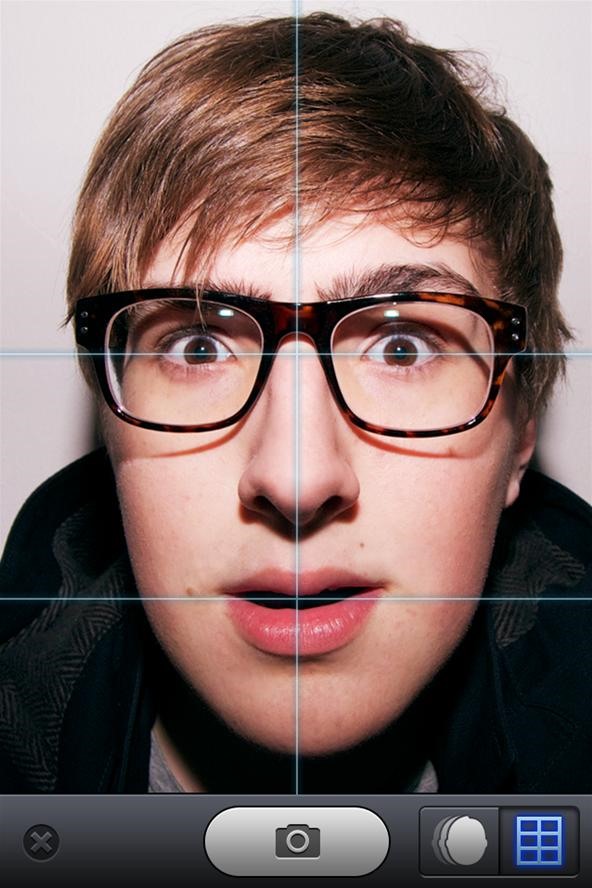 A handy reminder will notify you. If you flake, you lose out on the seamless magic of time-lapse perfection.

Step 4 Upload your photos and make a movie.

You can publish-as-you-go to Facebook, Twitter, Tumblr or Flickr. Or just have it upload automatically. Once you have enough photos, plug those photos into iMovie and work your magic.

in this video his hair is a lot like oprah.. it grows and grows and then suddenly shrinks only to start all over again