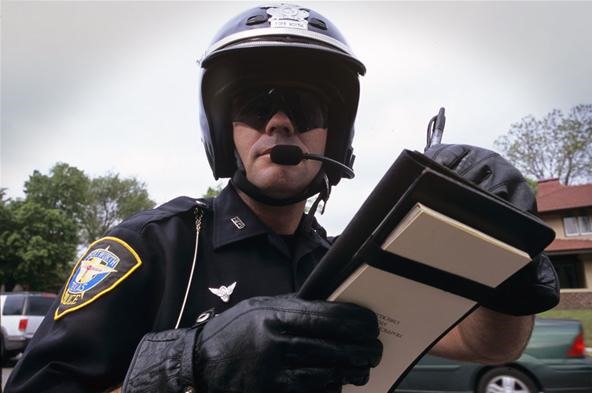 Katta, for his part, was confident that he had been driving under the limit. And, thanks to an app he was running on his Motorola Droid, he had a way to prove it—or, at the very least, a way to raise doubt about the accuracy of the charge. 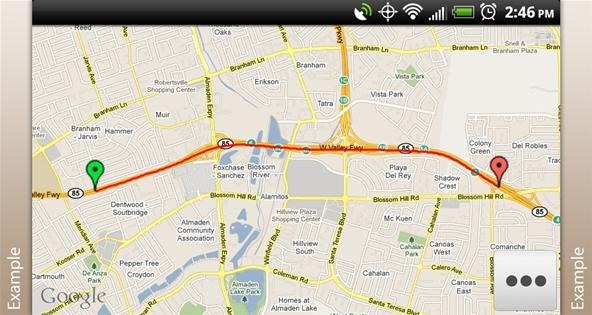 The app in question, Google My Tracks, keep tabs on things like miles traveled and maximum speed attained while in transit. According to the records stored on his phone, not only had Katta not exceeded the speed limit, his maximum speed was, in fact, one MPH beneath it. Coupled with the citing officer's admission that he couldn't recall the last time he calibrated his radar gun, the court dropped the ticket.

I can't see how this is accurate for recording speeds.

i own a droid AND I HAVE NEVER BIN SO PROUD OF MYSELF!!

I concur Velocity = distance/time...It's all in crunching the numbers.

so far i couldn't find apps in droid market that i have on my iphone... annoying, so wouldn't recommend droids to sphisticated users...

Clearly your too sophisticated to spell check...