If you're considering getting the new Verizon iPhone, you may want to check out reliable teardown site iFixit. Although the exterior of the new phone may look the same as the old, the interior shows significant differences. 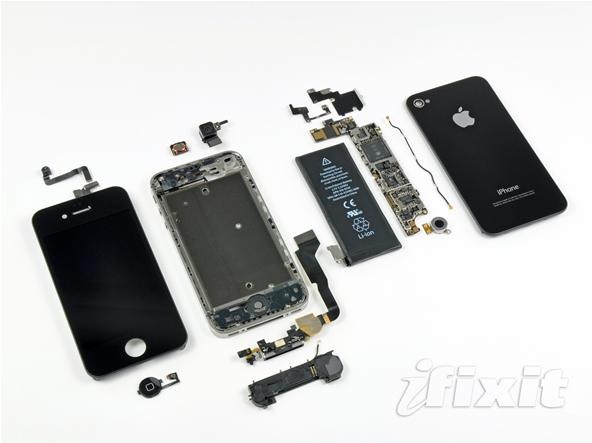 A few notable distinctions (click through for the whole report):

Here's how to order one:

Want to master Microsoft Excel and take your work-from-home job prospects to the next level? Jump-start your career with our Premium A-to-Z Microsoft Excel Training Bundle from the new Gadget Hacks Shop and get lifetime access to more than 40 hours of Basic to Advanced instruction on functions, formula, tools, and more.

Try putting a rubber band in between the screw and a screwdriver. It works wonders for stripped screws, it may work on these new ones too.