Fujitsu Limited has developed what they call the world's smallest Windows 7 PC, which will become available shortly on NTT DoCoMo, Japan's predominant mobile phone operator. The dual-boot device acts as both a smartphone and a portable personal computer that runs the Windows 7 operating system.

When in Mobile Mode, the Windows 7 Handset F-07C (previously known as the LOOX) acts as a normal smartphone supported by NTT DoCoMo's i-Mode mobile service. It uses a Texas Instruments OMAP microprocessor chip and runs Symbian OS-based software. A simple button on the side of the phone allows you to switch over to Windows 7 Mode almost instantly, which uses Intel's Oak Trail Atom processor to run a 32-bit Windows 7 Home Premium Edition. Check out the video below from Akihabara News to see it in action.

The F-07C Handset is rumored to cost about $850 (70,000 yen) which isn't really that bad for a cell phone that doubles as a personal computer. You can even slot the handset into a docking station for easy connection to a monitor via HDMI and keyboard via USB (cradle sold separately). 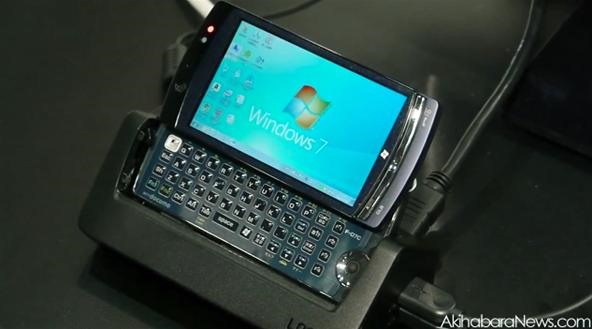 It features a slide out QWERTY keyboard, trackball, 4-inch touchscreen (1,024 x 600 LCD), 1GB RAM, 32GB SSD, 802.11b/g/n Wi-Fi, 5.1 megapixel outer camera, VGA front-facing camera, 7.69 ounce body, and expandable memory via microSDHC. And how does the battery fare? In Mobile Mode, you'll get 600 hours of 3G continuous standby time and a whopping 370 hours of 3G talk time. In Windows 7 Mode, you only get 2 hours of computing time before the battery switches back over to Mobile Mode automatically. 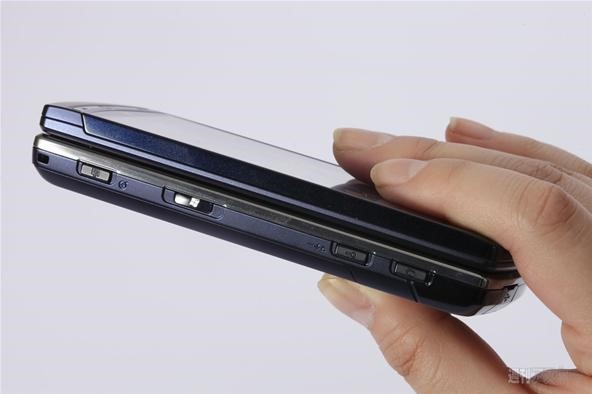 The Windows 7 Handset F-07C is quite impressive, and maybe one day Fujitsu will be able to supply the same dual-mode capabilities using just one processor. As of right now, it just wouldn't work. It would also be nice to see some North American versions of this phone soon, or at least some copycats (which is bound to happen).

Below, the full specs. 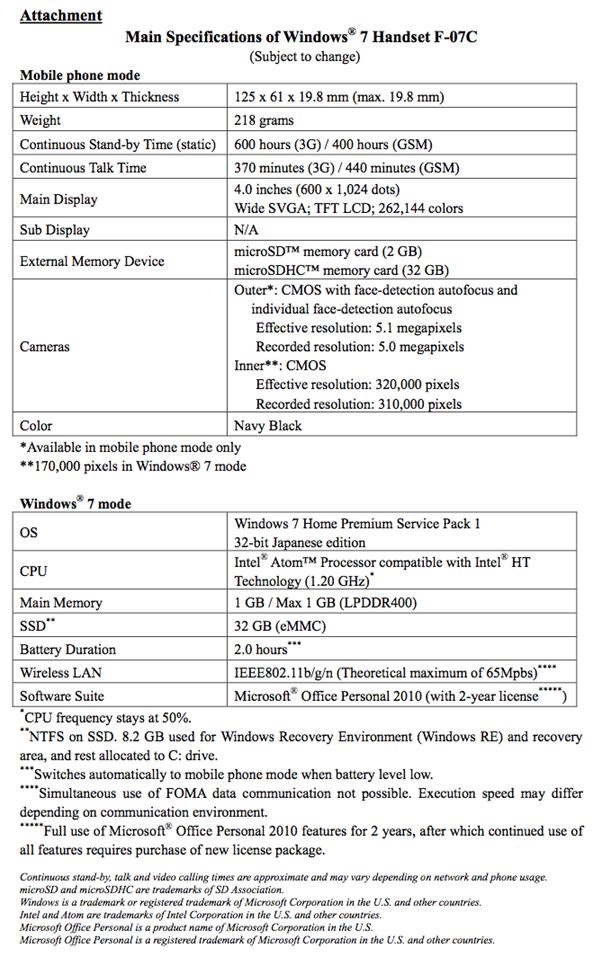 Lol that smartphone is better than my netbook xD