For all iPhone users whom enjoy Apple's wide selection of titillating apps, bad news. All gone. Not only are the R-Rated apps gone, but so are the apps that may be merely PG-13.

Via Tech Crunch, developer Jon Atherton, who is behind the popular application Wobble, posted this list

Yesterday's New York Times has an interesting piece on the issue, picking up on Atherton's point above that the banning process is... questionable: 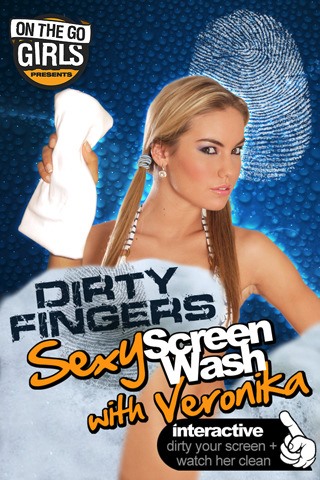 Apple's response to the bannings?

"Philip W. Schiller, head of worldwide product marketing at Apple, said in an interview that over the last few weeks a small number of developers had been submitting 'an increasing number of apps containing very objectionable content.'

'It came to the point where we were getting customer complaints from women who found the content getting too degrading and objectionable, as well as parents who were upset with what their kids were able to see,' Mr. Schiller said." (read more at NYT...)

There may be hope for those developers after all
http://www.macrumors.com/2010/02/24/apple-adds-explicit-category-for-new-app-store-submissions/

thanks for the update!