Sprint has a new cell phone coming out soon, and it's called Transform (by Samsung).  If you want to get a head start on learning your way around the new Android-powered mobile device, the official Sprint User's Guide has been leaked onto the web, thanks to Sprint in Overland Park, Kansas. 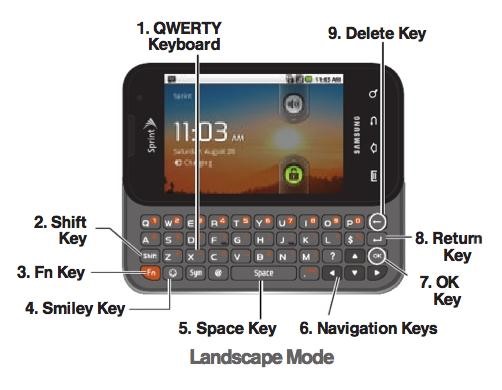 The new Samsung Transform, available only on the Sprint Network, is a slider with a full QWERTY physical keyboard and Android 2.1 Eclair (upgradeable to Android 2.2 Froyo after launch).  This new smartphone comes stock with a 3-megapixel camera, microSD card slot, Wi-Fi. and Bluetooth. 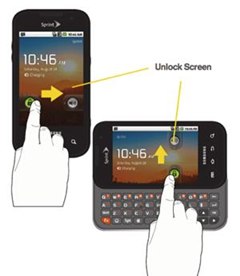 Samsung Transform is expected to be released on October 10th, less than a week away, for $149.99 after a $100 mail-in rebate and a two-year service agreement with Sprint.

If you want to see how to use the Android-based phone before you can actually use it, check out the Samsung Transform User's Guide below, thank to the folks at Erictric.

If that doesn't work for you, Erictric has Scribd. it in all its glory.  Check it out here.